And Other Facts About ADA Compliant Signs 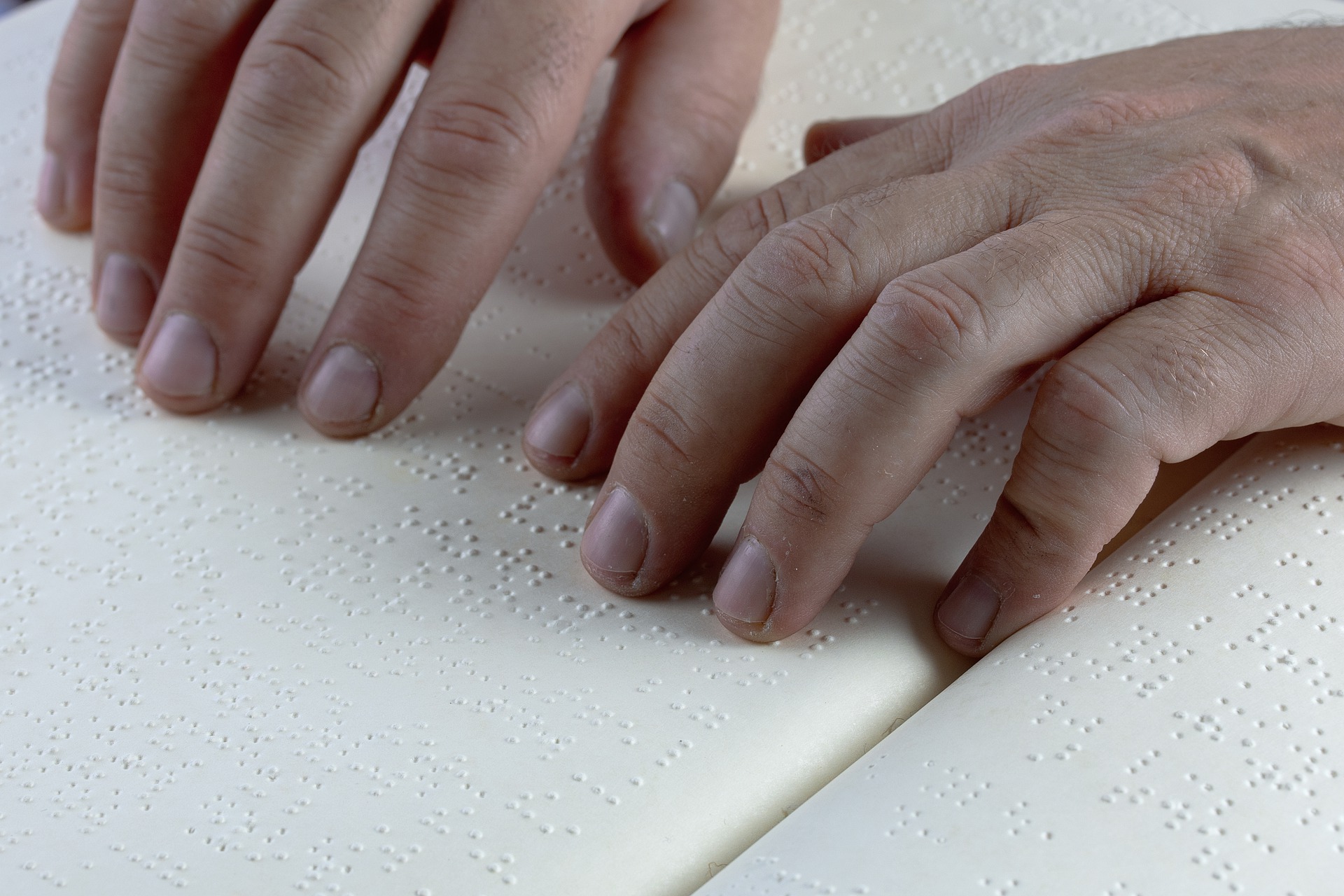 The Americans with Disabilities Act was signed into federal law back in 1990, prohibiting discrimination against people with disabilities in the workplace, as well as in nearly all businesses (or "public accommodations").

If you're a new business owner, you're going to need some ADA signage. If you're just new to the location, you may simply need a quick reference or reminder as to which signs you need and where they go - exactly.

ADA signs have to be very specific and precisely detailed because, for those who are visually impaired and/or otherwise disabled, there must be a universal type design, so they know reliably where to find these signs in any public building.

This means having accessible design standards for all commercial facilities, such as mounting all ADA signage at a certain height, so the horizontal distance is the same for a person in a wheelchair. This, in turn, means you will need ADA-compliant signs.

Where ADA Signs Are Required

We know that ADA signs are required for any business site, regardless of size, and the only exceptions are prisons and buildings listed in the National Register of Historic Places. Some very small businesses and religious facilities do not have to comply with accessible design standards, but even they are opening themselves up for scrutiny, lawsuits, and negative press.

That said, the overwhelming majority of businesses in America must comply. According to ADA regulations, inside any commercial facility, any permanent room or space must have to accompany ADA signage, including (and additionally) the following:

Temporary signs are not required to have ADA specifications in place.

If you're not familiar with the specific ADA code for what these signs should include, here is a brief summary. There are basically four different main types of possible accessibility requirements for an ADA compliant sign:

Depending upon which ADA sign it is and what it's for, it could be any variety of combinations of these. For example, if you're talking about an exit sign, the ADA guidelines are:

Most businesses have preexisting, recognizable exit signage already. In these cases, two separate signs are advised for compliance. You can read more on which signs have what requirements, in the 2010 Standards for Accessible Design.

All ADA signs containing visual and/or tactile lettering should have a non-glare finish and a high contrast between text and background. In other words, either a light background with dark characters or light characters with a dark background. With Braille signage alone, the contrast value does not matter. Braille is almost always placed below the corresponding raised characters, in all permanent rooms or spaces.

In addition, any tactile sign or Braille sign shall be located on the wall, on the latch side of any single door to the room or space. If there is not enough wall space on the latch side, it can be mounted on the nearest adjacent wall. The ADA sign should be placed consistently between 48 and 60 inches from the ground surface to the bottom of the lowest tactile character.

Remember to leave clear floor space for outward swinging doors, so the door swing doesn't impede someone reading the Braille sign. If there are double doors with only one active leaf, the ADA sign can be mounted on the inactive side of the double doors, as long as it's centered and at the standard height. Make sure no sign blocks doors, exits, or emergency equipment. 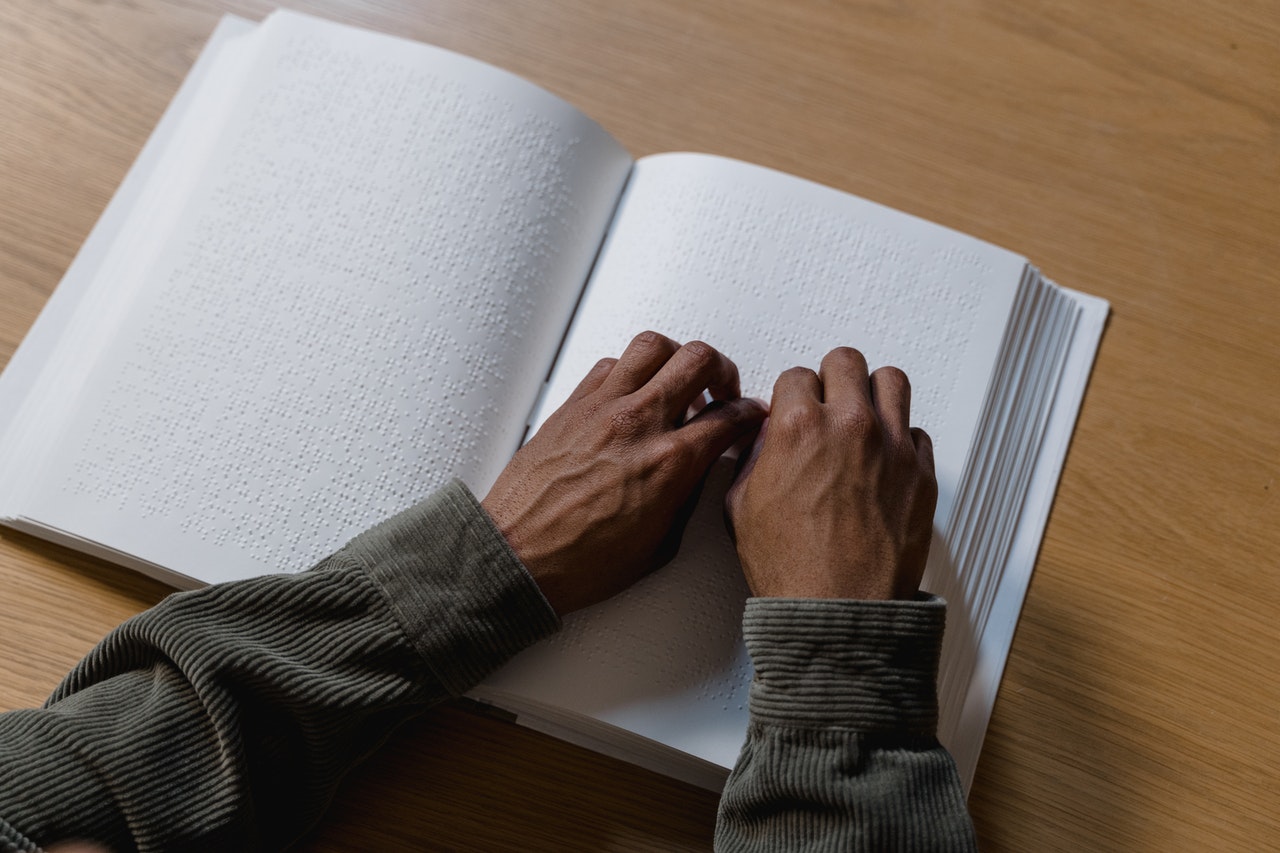 If a sign has visual characters as well as raised characters with the same information, raised character height can be a minimum height of a half-inch. Character spacing is measured between the two closest points of adjacent raised characters within a message. Even armed with all these facts, it's likely you'll still need some assistance, so contact ADA Central for all your ADA sign needs and questions.

There are so many details that need to be followed when ordering your ADA signs, from using a sans serif font and character spacing, to individual raised characters and minimum character height.

ADA Central has your back, and we do custom signs in addition to our huge stock inventory of ADA-compliant signs. We offer high quality ADA signage for less, with expedited orders available. When you want to take all the guesswork out of ADA signs, contact us right here at ADA Central.