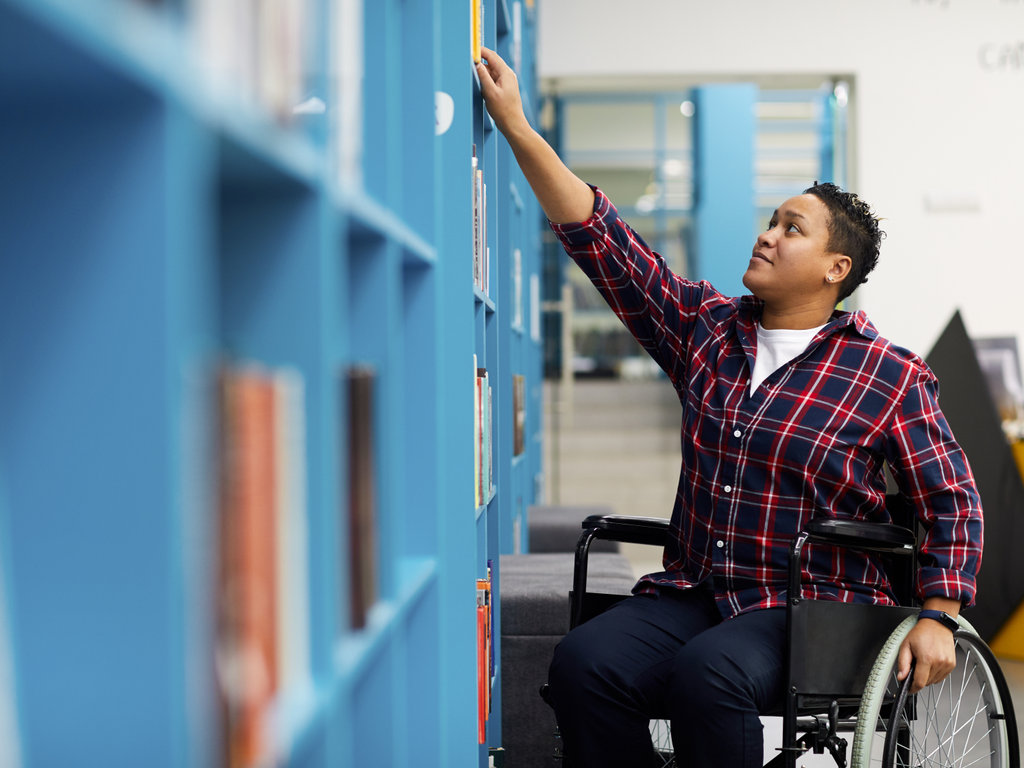 Many people have heard of the Americans With Disabilities Act, but they also have questions about this law, what it does, and who it protects. This federal law covers various job-related and local government services to protect people with a disability. In this guide from ADA Central, you'll get a brief background on what the ADA is and learn who is protected under this law.

Basics Of The Disabilities Act

The Americans With Disabilities Act is an essential piece of civil rights legislation and one of the most extensive and comprehensive laws meant to protect and preserve people's rights. This act was first signed into law in 1990, and since then, various amendments to the ADA have been made. Over time, these amendments have helped state and local governments determine who gets protection under this act.

Information For Individuals And Private Employers

Whether you're an individual with a disability or a company looking to make your business more ADA compliant, you might wonder which disabilities are covered under this disabilities act. But, the answer is more complicated than it might seem. 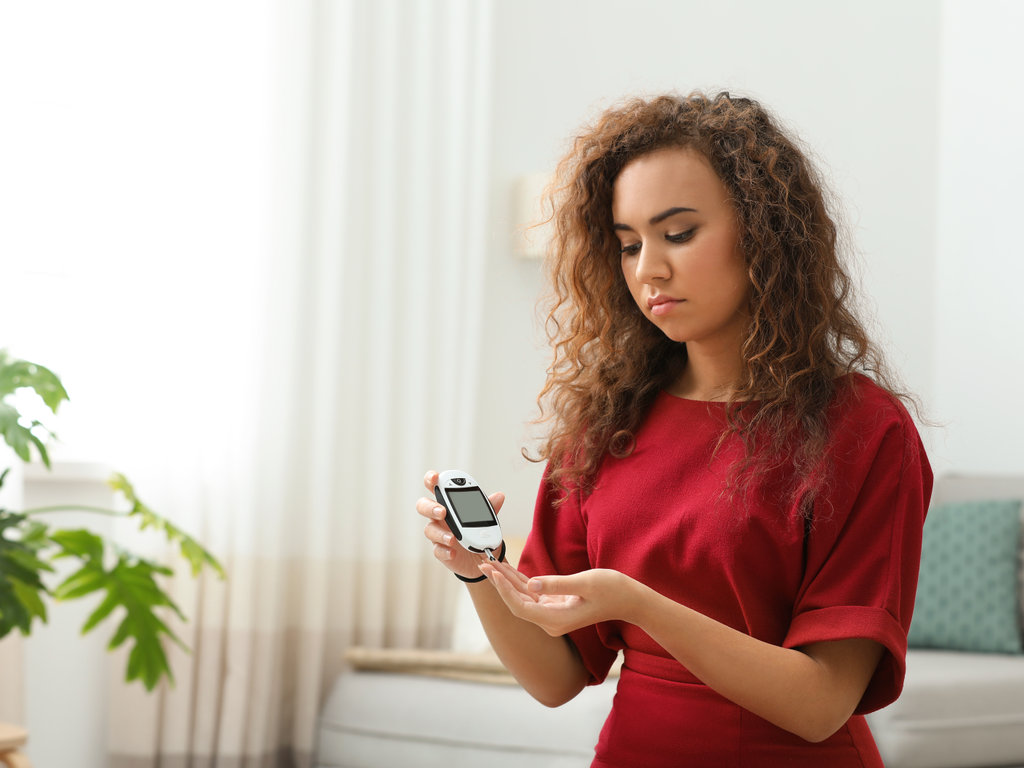 There isn't one list that covers every disability. There are so many possible mental and physical conditions and medical concerns that could be considered a disability, so it would be nearly impossible to cover them all in just one list.

But, what the Americans With Disabilities Act does provide is a definition of a person with a disability. The act states that people are covered who have:

As with most legal wording, the definition is somewhat vague and hard to define. Overall, physical or mental impairment can include various conditions and diseases that impact the body and mind. These issues can relate to various body systems, psychological and mental health issues, and intellectual disabilities.

While you won't be able to find one complete list, several medical conditions generally fit under the ADA. Keep in mind that the below selection is not meant to cover everyone and that there are a lot of nuances depending on each individual's situation. But, here is a brief overview of disabilities often covered:

While this is a relatively short list, it gives some idea of the types of disabilities that the ADA covers and that state and local governments will enforce.

Which Employers Are Required To Meet ADA Standards?

If you own a business or are a manager, you might wonder if it is your responsibility to meet these requirements. There are types of employers that must meet ADA compliance. Otherwise, they are participating in job discrimination, which is illegal.

These employers must stick to the Americans With Disabilities Act guidelines:

How Does The ADA Protect People? 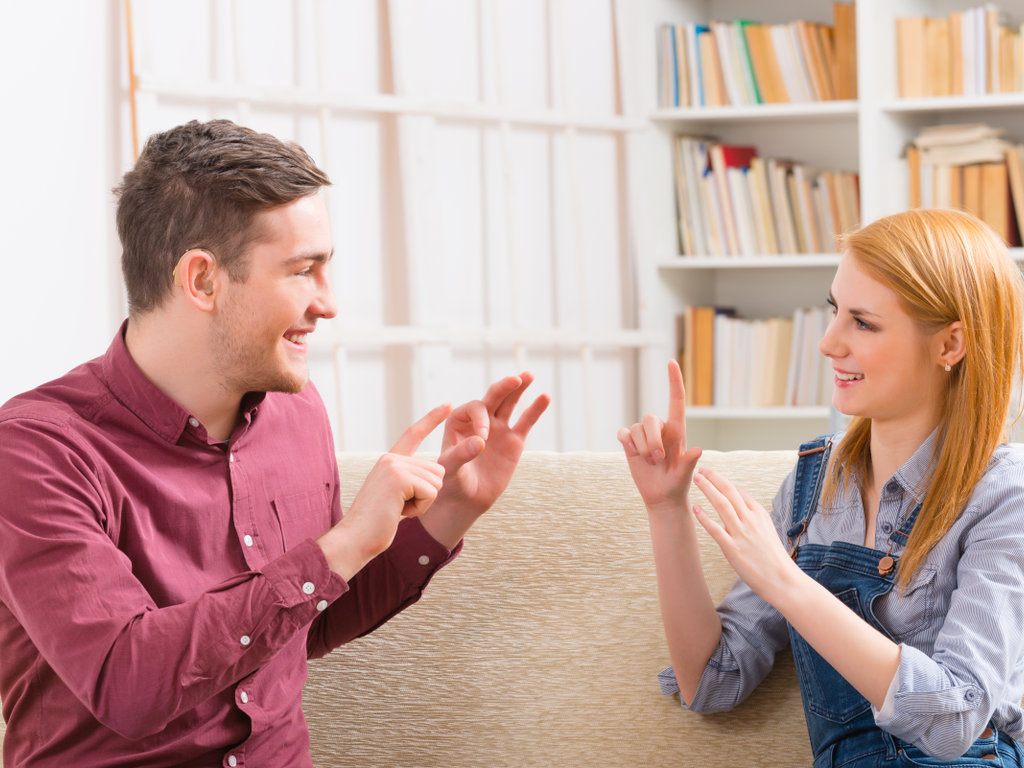 The Americans Wit Disabilities Act ensures that anyone qualified to do a job won't be discriminated against because of their disability. People with disabilities are protected, but the disabilities act also covers individuals with a history of a disability or who have an employer who believes someone has a disability, even if they are not.

The act also outlines that the disability has to impact their life substantially.

However, while the disabilities act is there to offer legal protections and rights to individuals, it does have some caveats. The individual seeking employment still has to be able to perform the essential job functions either without assistance or with reasonable accommodation.

What Is Reasonable Accommodation?

Employers must make changes to the work environment that allow an individual with a disability to perform essential job functions and have the same benefits that people without disabilities are given.

While reasonable accommodations vary and can be debated, some examples include:

To avoid employment discrimination as outlined by the Americans With Disabilities Act, the employer must meet reasonable accommodations, except if they can show that doing so would be an unfair hardship or unreasonable expense. And, the individual must be able to perform essential job functions.

Where Can Individuals With Disabilities Get Help?

For individuals who believe they have been discriminated against, the enforcement of the ADA overlaps with the Department Of Justice and the Equal Employment Opportunity Commission. There are many resources in each state, so it's usually best to look up the ADA headquarters in your specific area as they will help you with your case. Depending on where you live, the state and local governments will have various organizations and programs to assist you.

How Can Employees Remain ADA Compliant?

Many employers want to become more accessible because it's the right thing to do and avoid fines and violations. While it can be confusing for an employer to know where to start, many resources are there to help. You can start by reaching out to experts in your area or by reading through information online about the Americans With Disabilities Act requirements.

At ADA Central, we also make it easy to get custom ADA-accessible signage for your business. Contact us today to find out more and get started with making your facilities accessible to people in your community.