ADA Signs: What Is Compliance? 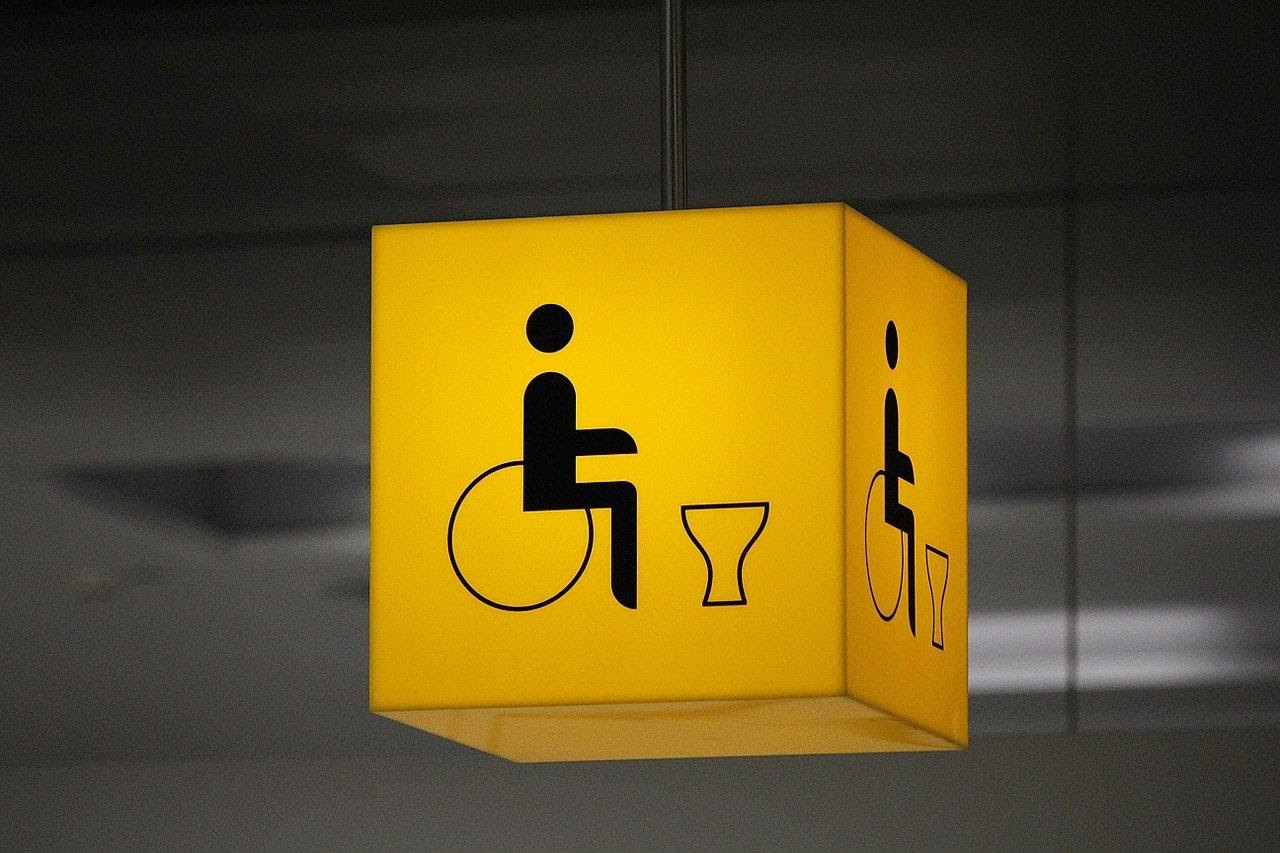 If you are a business owner today, at some point you'll probably be asking, in regards to recent changes in ADA laws, what is compliance? The ADA, or Americans with Disabilities Act, has changed the way businesses are designed in a very big way. The idea is to make every public service and product accessible to everyone. And since over a quarter of the American population has a physical or mental disability, tapping into this number could bring a significant increase in revenue. It is required by federal law for any business with 15 or more full-time employees to be ADA compliant.

All businesses from 2010 on are automatically constructed with accessible design, but even older businesses must have ADA compliant signs. It is important to hire a sign company that specializes in ADA signage, because there are so many details which must be followed in order to meet ADA compliance standards. You must know exact sign placement guidelines, as well as ADA compliant design standards. We will go into some detail on these things, so you can see just how extensive the instruction gets. 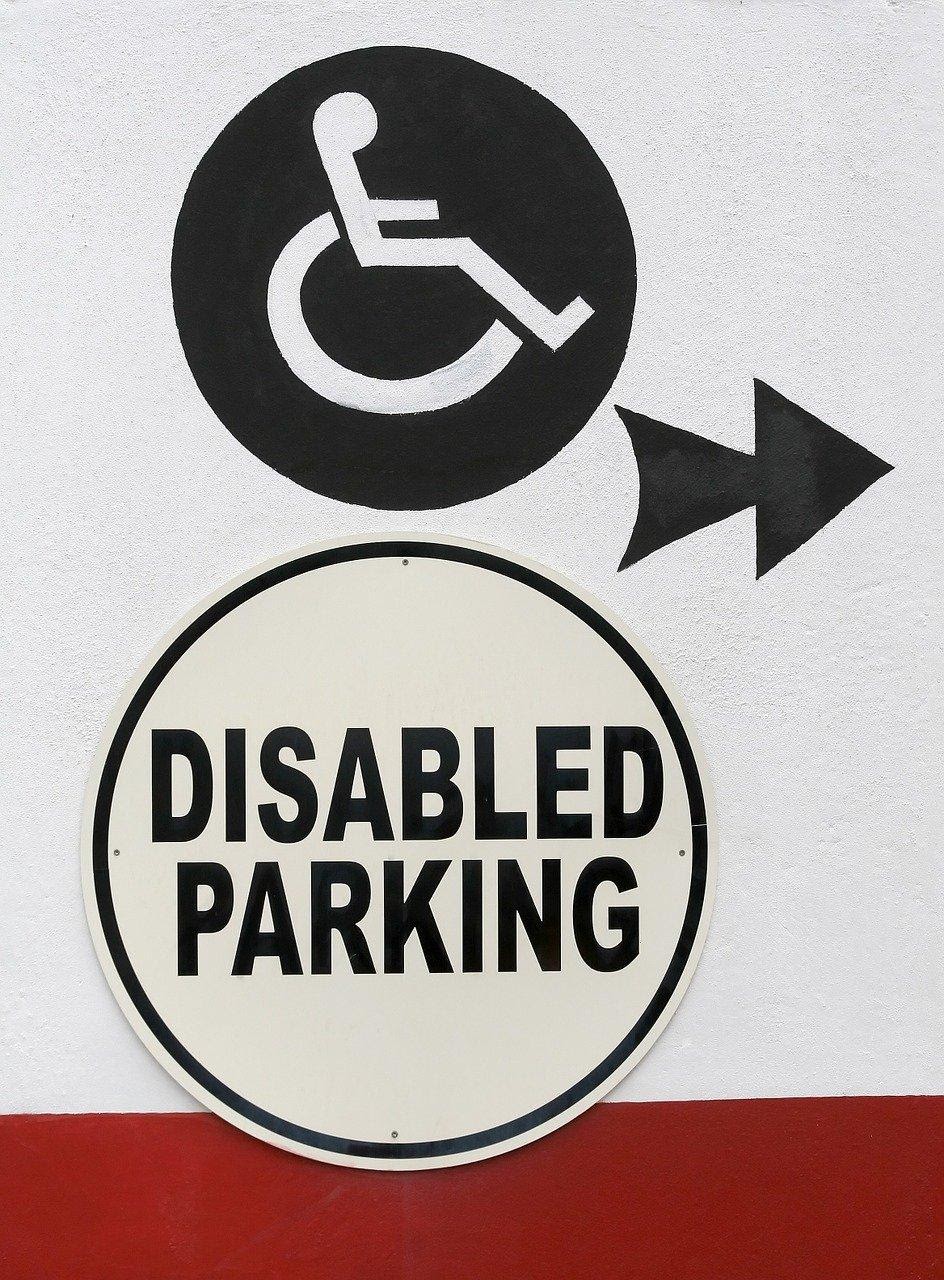 The key to meeting these regulations and specific requirements for ADA compliant signs is in the details. This is why sign placement is crucial. Not only is the location where ADA signs are required important, but also at what height from the floor, and what door or wall they should be on, are of paramount importance. The reason for this is that visually impaired individuals need to know where signs like these can be found, either for simple direction or in case of an emergency. 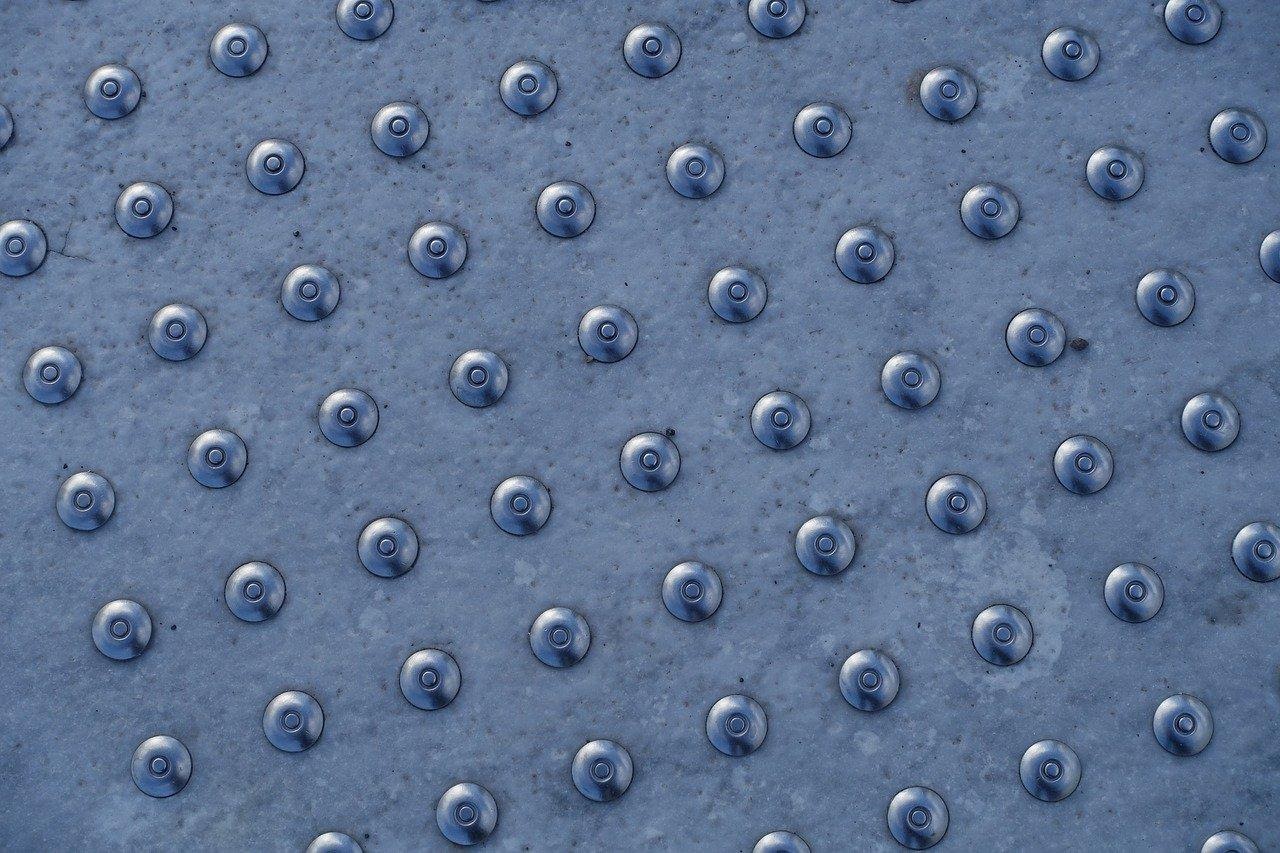 Let's go over some examples of these details, such as the fact that ADA compliant signs should be mounted 48" to 60" inches from the floor, preferably 54" inches from the floor to the center of the sign. When identifying a door to a public space, the sign should be mounted on the latch side of the door on the adjacent wall. Double doors need to have one on both sides.

Where Are Tactile Signs Required?

Tactile ADA signs are raised characters or pictograms that are designed to be read by touch, for visually impaired individuals. They are different from Braille, which also must be included to meet ADA compliance regulations. These signs are required to identify any public space considered to be permanent within a business, which will always include :

Permanent spaces are considered to be rooms that do not change function, which need to be identified with an ADA compliant sign (i.e. 'Kitchen', 'Closet', etc.).

Pictograms are miniature depictions of different activities or universal symbols that are widely recognizable. They are valuable methods of conveying a message to everyone, including people with disabilities. Where tactile signs are required, either raised lettering or pictograms can be used, such as with the universal symbol representing handicapped. Pictograms are an effective form of inclusion in communicating important information in a universally understood manner. 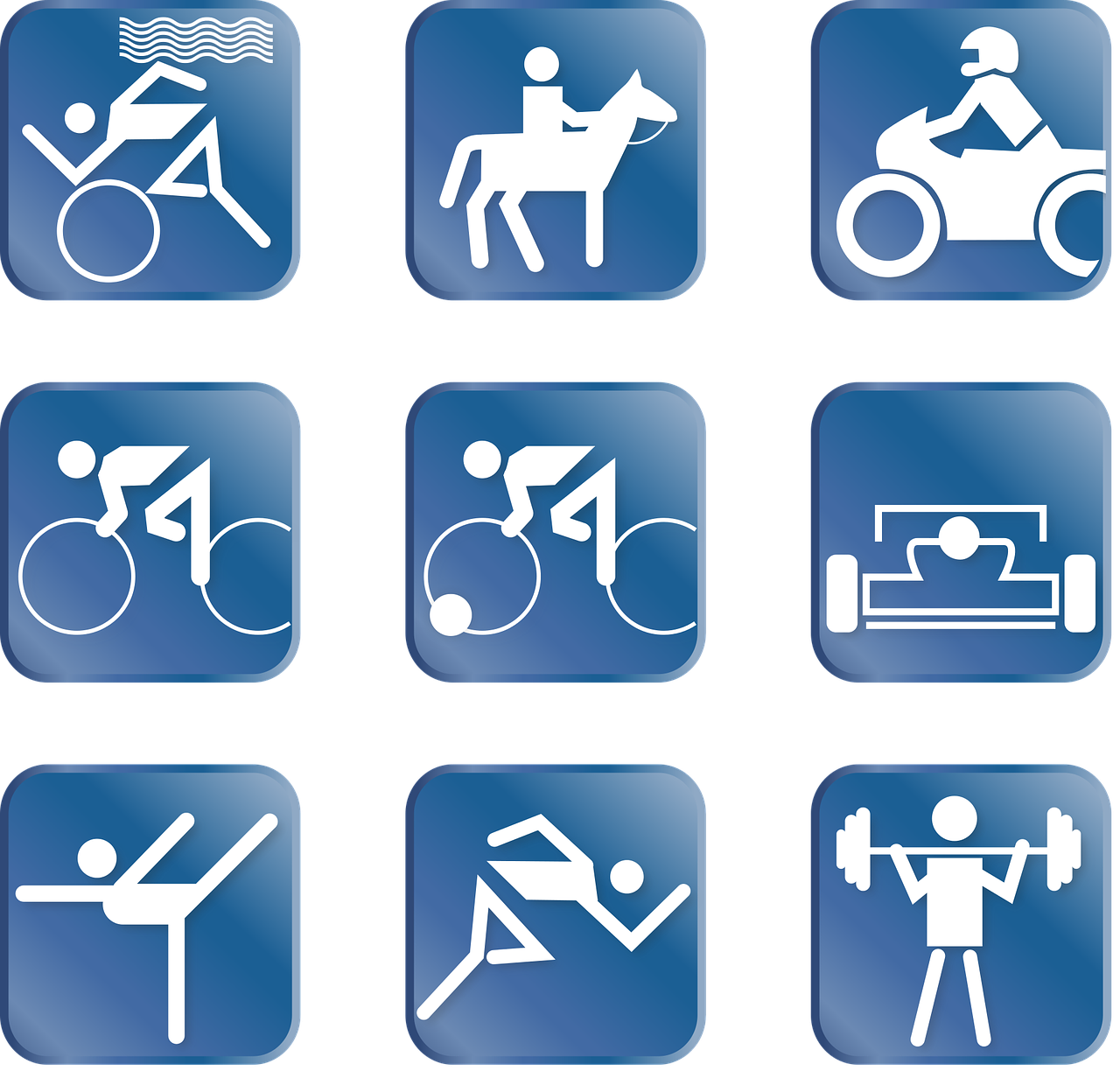 A sign that meets ADA compliance regulations will meet all the aforementioned standards in terms of characteristics and placement. It will use tactile (raised) characters or pictograms, and depending on the space being identified, number 2 Braille, included in its design. It is important to remember that many people with disabilities such as visual impairments will be utilizing these signs, so they must be clear.

The 2010 standards for accessible design include the most recent revisions to the Americans with Disabilities Act. The reason there are so many strict guidelines for ADA compliant signs is so that those with disabilities can have a uniform method of where to look for direction in any public accommodation. Accessible design means inclusion for everyone, so that people with disabilities have an equal measure of accessibility to the same opportunities everyone else does. 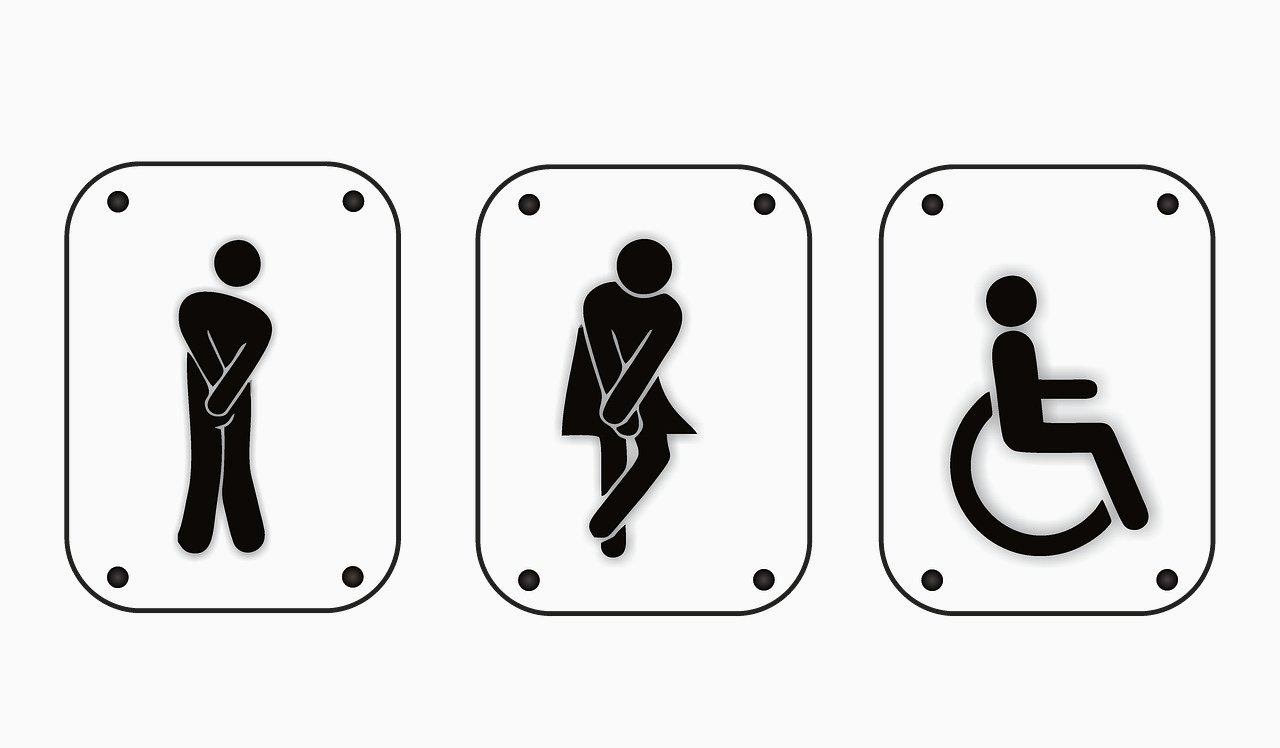 The Department of Justice enforces ADA regulations in places of accommodation, or businesses, and in state and local government services. Violations of these ADA design standards can incur very steep fines at the least, with first time amounts of up to $75,000 and up to $150,000 for each additional infraction. In addition, state and local governments can increase these numbers and on occasion, certain states such as California allow for liability lawsuits and additional damages. ADA compliance is enforceable as a federal civil rights law, and also the right thing to do if you're a business owner.

If you are looking for a source to find the official guide for accessible design requirements, you can find it here:

If you need assistance as a business owner, go here:

It is important to use an experienced sign making company that specializes in ADA compliance, such as ADA Central. They can help you with choosing the right signs if you're becoming ADA compliant, and they do custom signs as well as have an extensive inventory. Mistakes can cost you tens of thousands of dollars, so be sure you have the right information. ADA Central is fast, professional, reasonable and friendly, so give them a call today. Make becoming ADA compliant a priority. Interested in learning more about the ADA? Take a look at our article about how to install ADA exit signs.