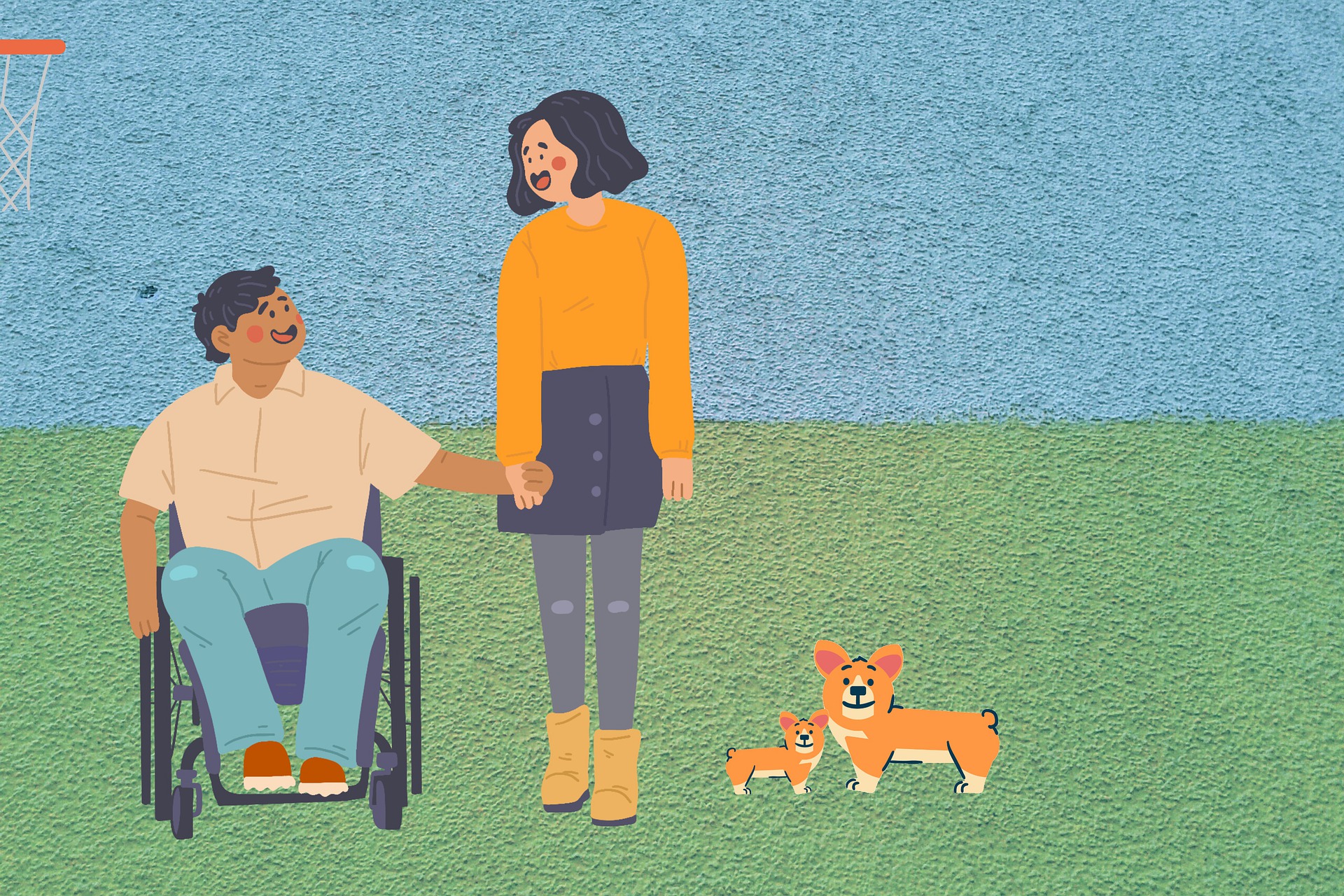 Another issue the ADA Amendments Act of 2008 tackled was tangled in the definition of a disability. Congress intended for Supreme Court decisions based on the Americans with Disabilities Act to result in courts interpreting disability as other federal nondiscrimination laws had, like the Rehabilitation Act, with a clear definition of a handicapped person. But the Supreme Court's definition of disability varied widely, resulting in a struggle to find a technical definition.

Problems with the Courts

Several notable Supreme Court cases had resulted in narrowing the scope of coverage, which was counterproductive to the broad range originally intended by Congress. The ADA's definition of disability is to have a physical or mental impairment that substantially limits one or more major life activities. This will include individuals having a record of, or being regarded as having such, an impairment that substantially limits one or more life activities.

Read more: How is the ADA enforced?

The ADA Amendments Act of 2008 sought to improve upon the ADA's basic definition by expanding on it the following way. The term "major life activities" includes, but is not limited to: seeing, hearing, sleeping, thinking, walking, eating, standing, speaking, breathing, learning, reading, lifting, bending, concentrating, communicating, thinking, working, performing manual tasks or caring for oneself.

Next, the Amendments Act states that: a major life activity also includes the operation of a major bodily function (including but not limited to), such as: functions of the immune system, normal cell growth, digestive, bowel, bladder, neurological, brain, respiratory, circulatory, endocrine, and reproductive functions. These would also be included as a major life activity. In other words, an individual's disability might be that the operation of their digestive system is substantially limited.

"Regarded as Having" Means…

An individual meets the requirement of 'being regarded as having such an impairment' if the individual establishes that he or she has been subjected to an action prohibited under this Act because of an actual or perceived physical or mental condition, whether or not the impairment substantially limits or is perceived to substantially limit a major life activity. However, it does not apply to minor transitory impairments, defined as those with an expected duration of 6 months or less.

Congress said the ADA and other federal disability laws focus too much on disability definition rather than on whether a covered entity has violated this or other disability discrimination laws. These Disabilities Act Amendments clearly state there should be no extensive analysis necessary of the definition of disability. It should provide broad coverage of ADA protection of those with disabilities, holding entities covered accountable for discriminatory acts.

The Equal Employment Opportunity Commission additionally had some adjustments to make, through the Disabilities Act Amendments o. Congress iterated that the ADA upheld the ADA definition of disability of individuals under this Act, "to the maximum extent permitted," so that the maximum number of people are covered under the law's protection. The EEOC should help strike a balance between employer and employee interests, and too many court cases were focusing on employer interests.

In determining whether the disability is substantially limiting a major life activity, business owners are not to consider the ameliorative effects of mitigating measures. A couple of examples given were hearing aids or other implantable hearing devices, assistive technology, medications, prosthetic limbs, learned behavioral or adaptive neurological modifications, or any reasonable accommodations. Conversely, they are to consider those ameliorative effects of mitigating measures in the case of ordinary eyeglasses.

The 2010 Standards for Accessible Design

After the 1990 passing of the Americans with Disabilities Act, those with either mental disabilities or physical disabilities did not have to worry about being segregated, excluded or discriminated against by society. Barriers have largely been removed from all public accommodations or businesses, including state and local government entities.

Today, the ADA has effectively changed the way we function as a society, shaped a new belief system that does not tolerate exclusion for the disabled, and literally changed the architecture of our society. All new commercial construction from 2011 forward is designed with these standards in place. ADA compliance is mandatory for nearly every business, and punishable by federal law.

One of the most important and common ADA violations is improper signage. Here at ADA Central, we have a huge stock inventory of required ADA signs, plus we make custom ADA compliant signage. You can even check expedited service if necessary, and we can answer any questions regarding ADA guidelines you may have. We do the highest quality work and have the largest inventory, so contact us today! 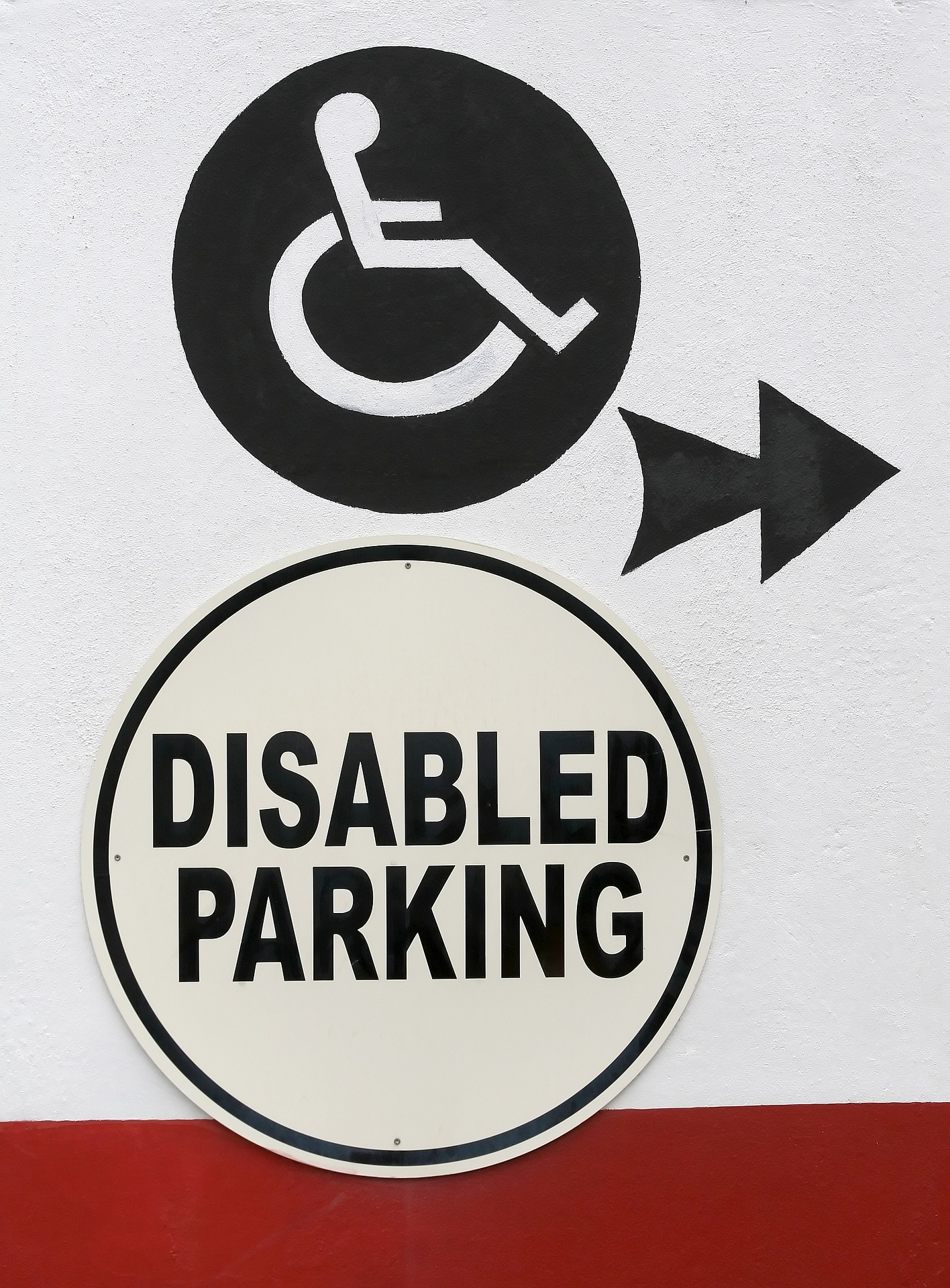