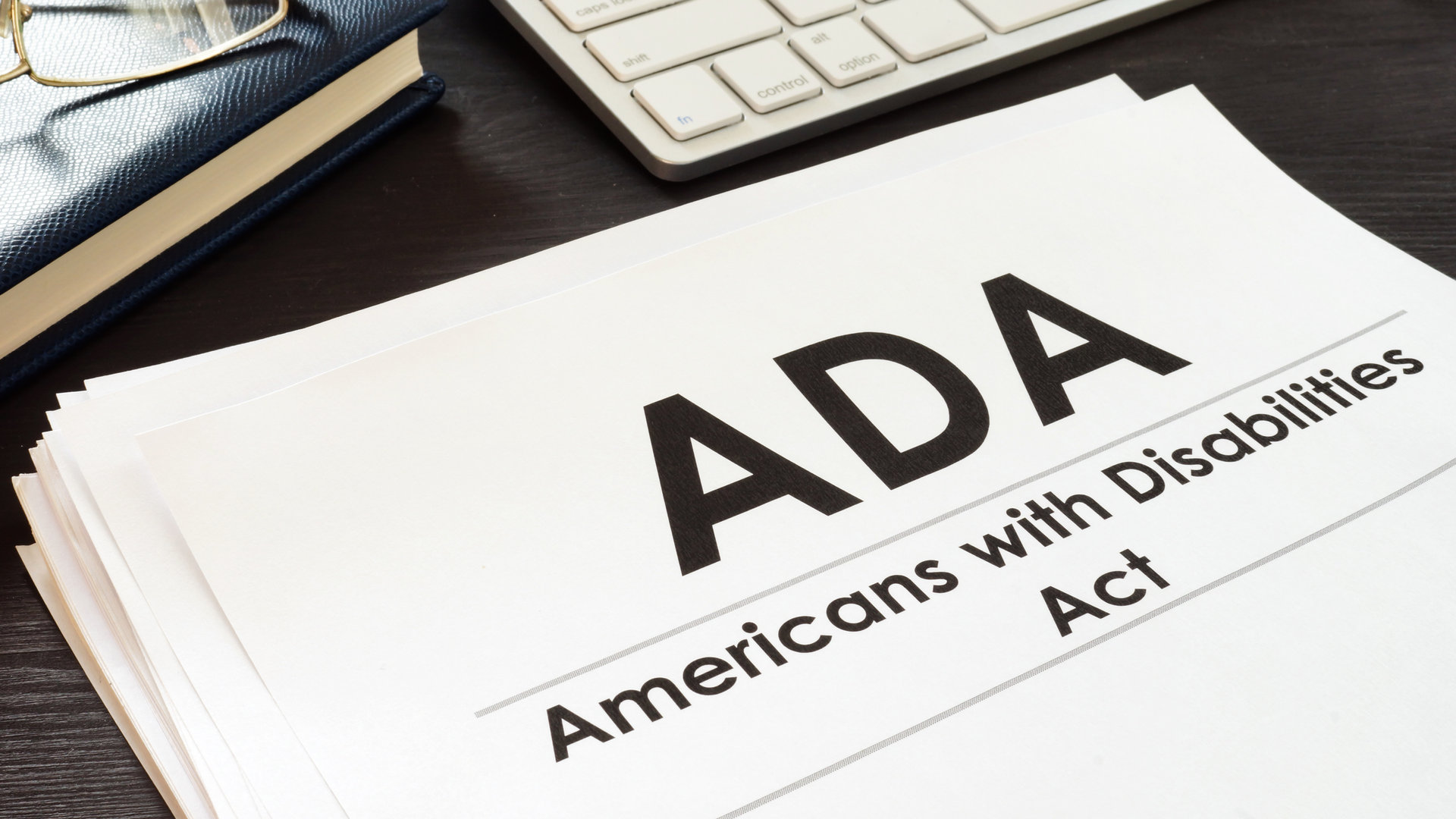 The Americans With Disabilities Act has had a significant impact on millions of Americans since it passed over 30 years ago. While it's easy today to assume that there were always legal protections for individuals with various disabilities, this sadly wasn't always the case. Luckily, the ADA was passed as federal law in 1990. This change wasn't that long ago, so it does illustrate how far things have come in a short time.

Since then, amendments have been made to the ADA, and many of these modifications have helped more people. There are many exciting and worthwhile things to know about the ADA's history, including how it started and updates to the ADA in recent years.

The Americans With Disability Act is considered a civil rights statute, and it was rather groundbreaking when it initially passed. While things might not be completely perfect because of it, the act does ensure many more protections for people with various disabilities by requiring public accommodations and equal opportunity at work, in school, and more.

Like other civil rights movements, the ADA had a positive impact on the communities it sought to protect, and it's because of the work of the community itself that the act and later amendments happened in the first place.

How Did The Disabilities Act Pass? 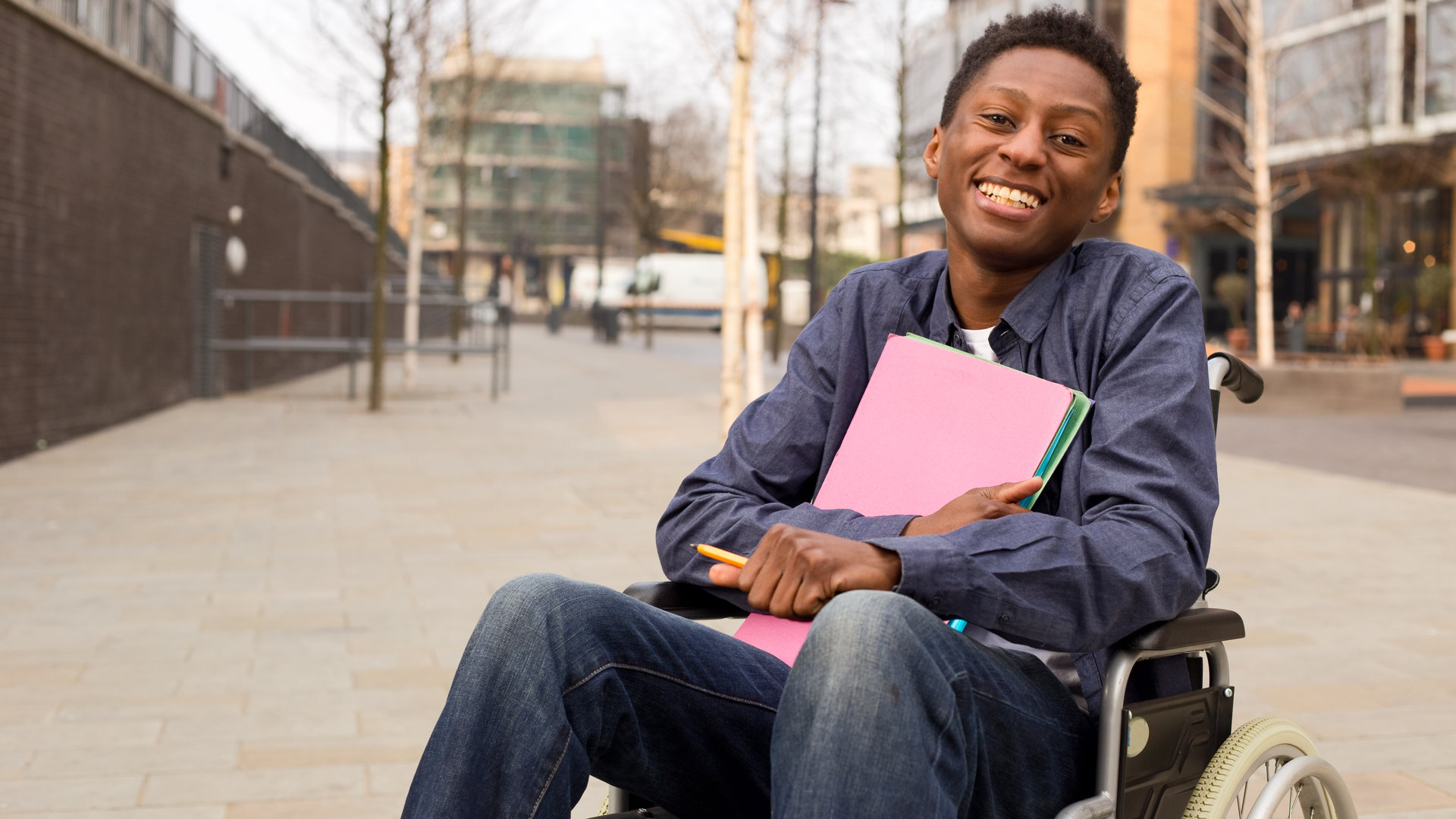 Leading to the passing of the ADA, there was a lot of work done by individuals with disabilities. These people advocated for decades to get equal protection and inclusion under the law. In 1988, the ADA was introduced to Congress for the first time. But, even before this, people with disabilities would do various organizing acts and demonstrations to raise awareness. Some of these practices included sit-ins at federal buildings and marching in the streets to let others know about the discrimination they faced.

All of this public and private work by those with disabilities and those who supported them contributed to the disabilities act ensuring civil rights protections for a wide range of disabilities.

The Americans With Disabilities Act was one of the first major, federal laws meant to eliminate discrimination regarding employment, transportation, communication, public accommodations, and more.

What Is A Disability? 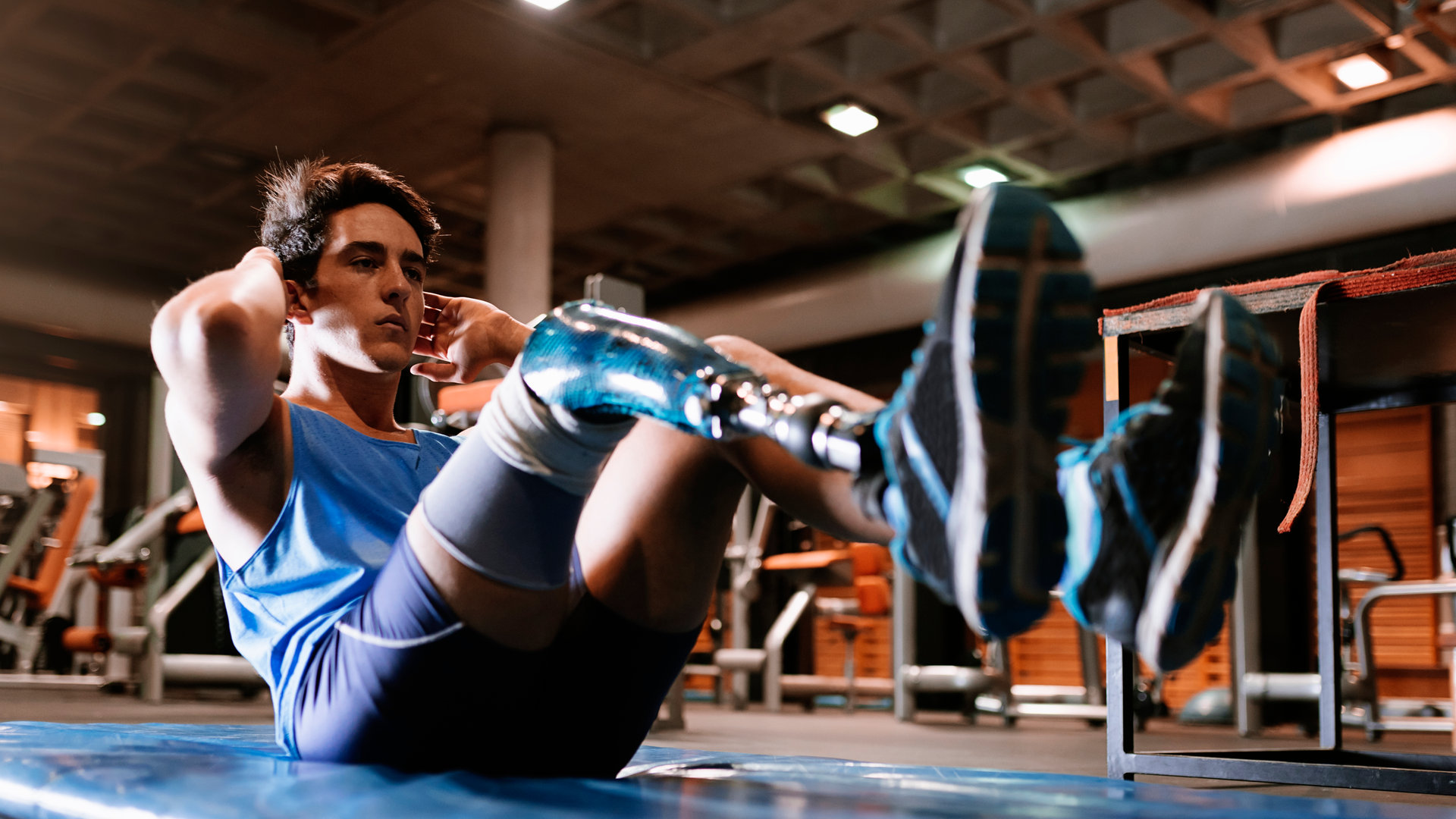 There are many phrases related to the ADA and individuals, but many of these are considered outdated. Today, it's essential to listen to those with disabilities and what they have to say. Many people refer to themselves as disabled, while others prefer to be called someone with a disability. Overall, it's best to be sensitive and considerate.

But, as far as the legal definition of disability when it comes to civil rights legislation, an individual who has a disability gets defined as someone:

These definitions are often open to interpretation and even litigation. There have been over 20 Supreme Court cases about disability rights and issues. Some rulings limited the definition of what a disability is and who is considered an individual with disabilities. 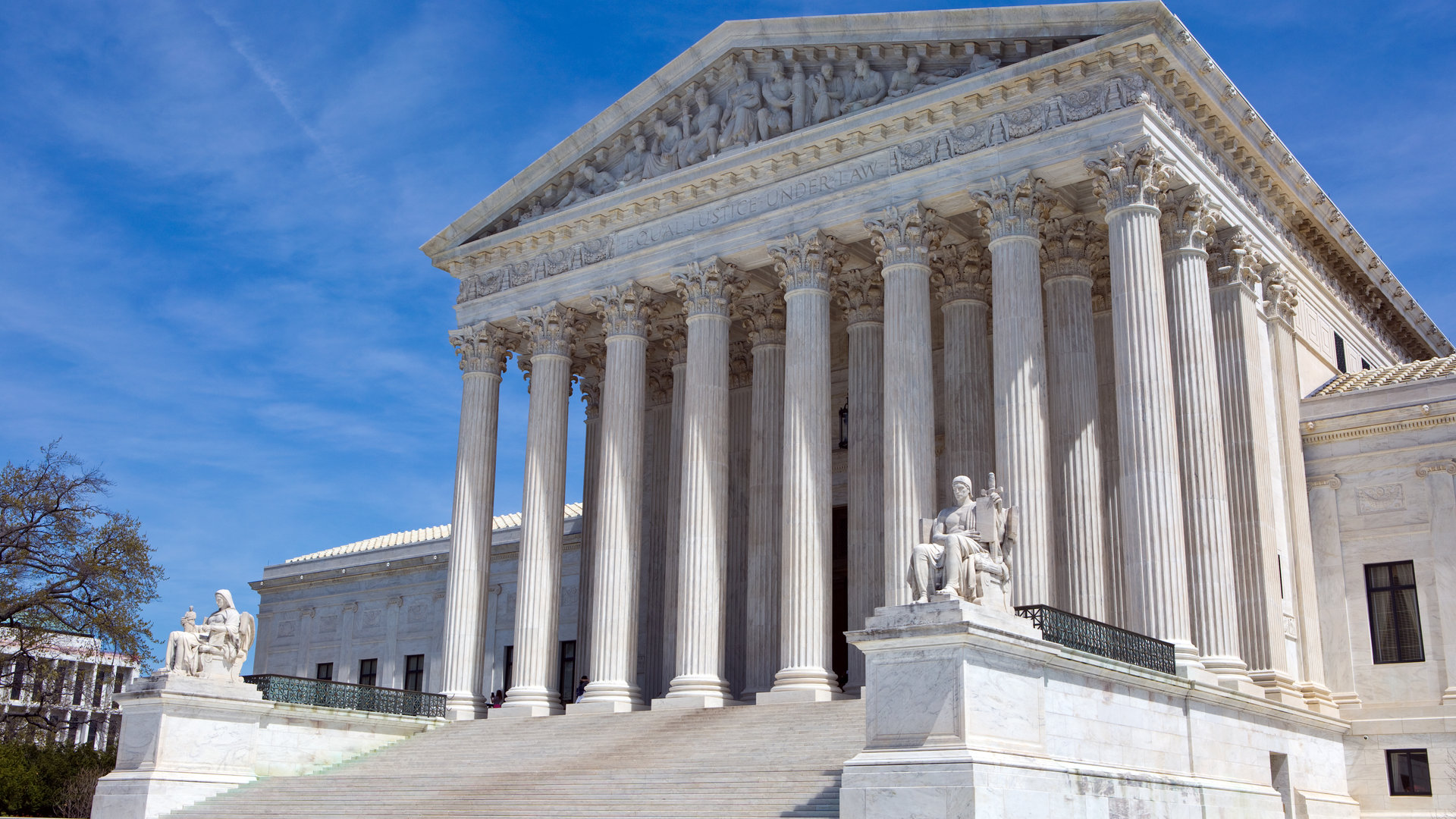 The most significant change and amendment to the Americans With Disabilities Act happened in 2008. This act is abbreviated as ADAAA, and was enacted to provide a check against the Supreme Court's narrow interpretation of disability.

So, while Supreme Court rulings might have made it so fewer people had protection under the law, the Americans with Disabilities Act Amendments Act reversed this. The amendment once again made it simpler for people with disabilities who were looking for civil rights protection.

One key difference this amendment made was changing the burden from proving who had a disability based on definition to establishing whether the person had experienced some kind of discrimination.

So, this amendment ensures civil rights protections for more people with physical or mental impairment. Instead of each person needing to show that they fit the legal definition of being disabled, they need to show that they have faced discrimination because of a disability. This modification was a real success for many people as it went further and prohibits discrimination.

Along with this significant amendment, other related laws have passed over the years, such as the Fair Housing Act. This act was passed in 1968 and is also known as the Title VIII of the Civil Rights Act. Under this law, it is illegal to discriminate against "race, color, religion, sex, national origin, familial status, source of income, disability, sexual orientation, or gender identity" against those looking for housing.

Looking To The Future Of Additional Civil Rights Legislation 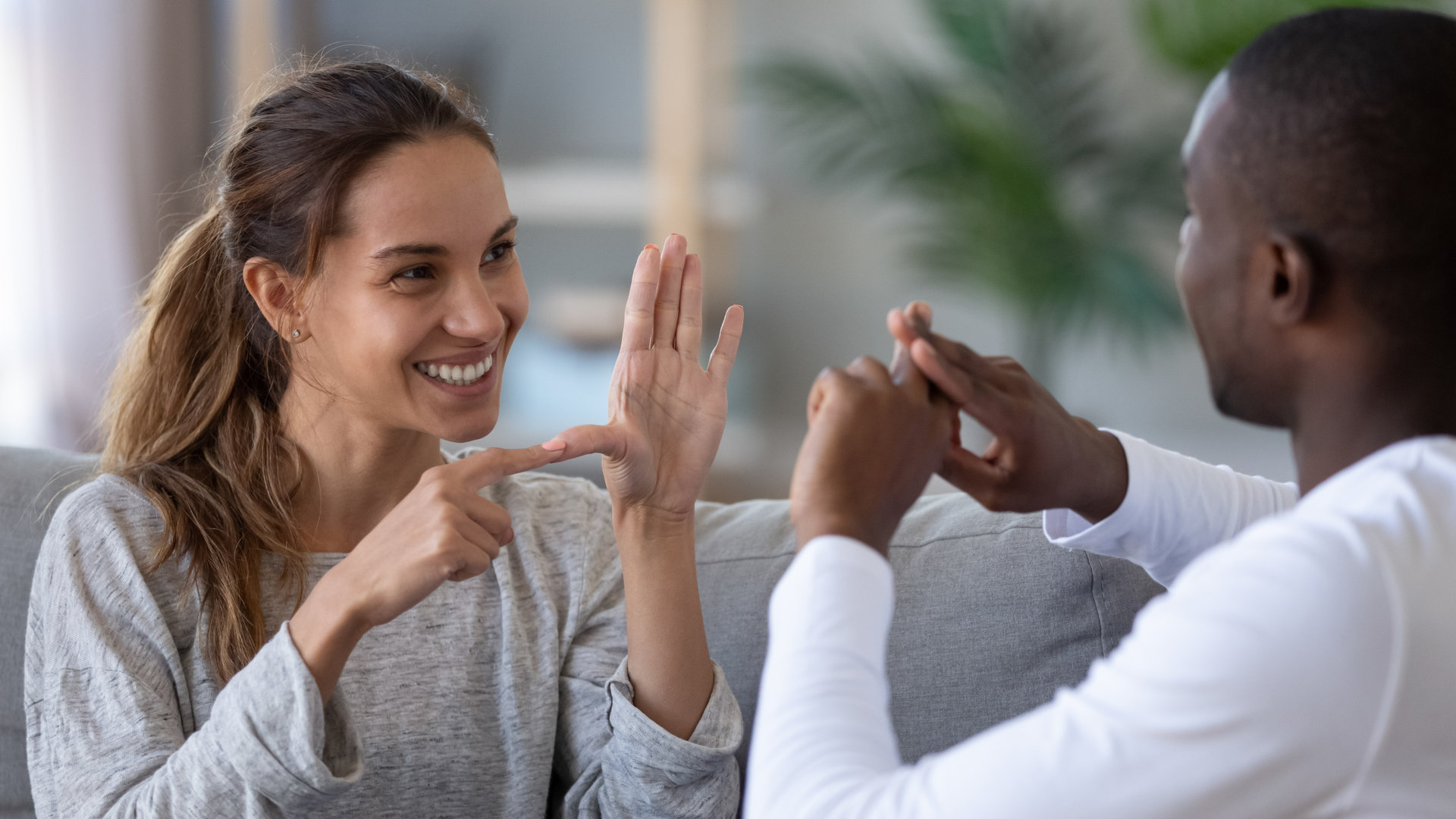 The ADA and other laws passed before and since have helped many people through the past 30 or so years. Today, over 60 million Americans with a disability have some protection because of these acts and regulations. But, there is still more to do, according to disability advocates.

There are still challenges people face to find equal opportunities and inclusion, and one current issue many groups are working on is fair wages.

There is still progress to be made to protect everyone who has a disability, no matter what it is. As time goes on, advocates hope that more businesses will take steps to make their company ADA compliant and that more legal protections will pass in the Supreme Court and Congress.